After buying the van, I had to remove everything unneccesary.

Beeing an old service van from a company dealing in heating and cooling solutions, it was used for transporting tools, but also stuff like AC refrigerants, piping and so. So they had professionally installed storage, and a liquid proof floor.
The walls and floor were made of 18mm plywood, covered with approx 3mm of some kind of epoxy/fiberglass coating. On the floor, they have added some grain to make it less slippery.

Very nicely done, but this was a real PITA to get rid of. The coating was a little flexible but very strong. It just wouldn’t tear or break. So I ended up using an angle grinder to create small pieces of approx 40x15cm each, using a big screwdriver to remove it along with the top layer of the plywood. The floor was even worse, since it had some kind of grain. I had to use a diamond cutting blade, a regular saw lost its sharpness within 5min…
Once I finally had removed the coating, I still had to get rid of the plywood floor.

And unsurpringly, this has been installed rock solid also.. It has been glueed everywhere.. Ended up cutting this into small pieces also, but eventually I finished removing it.

I also removed the bulkhead, since I didn’t need it anyway and it was additional weight which I could get rid of.

In the meantime, a local mecanic also checked the van for major issues, and replaced the timing belt. Everything looked great! 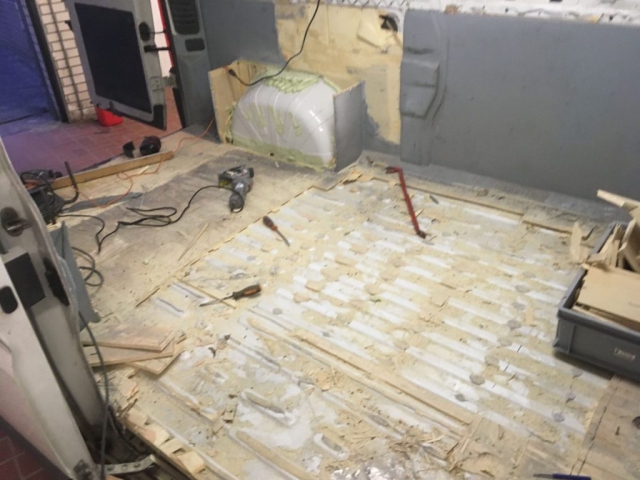 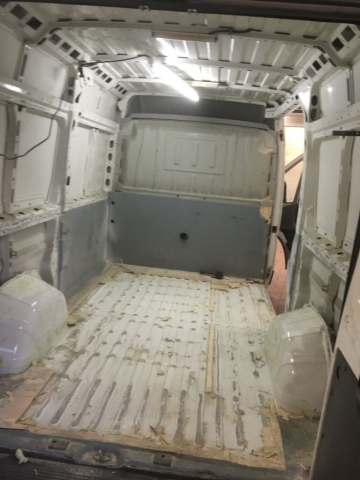 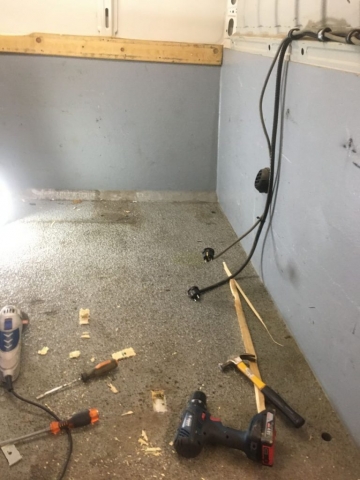 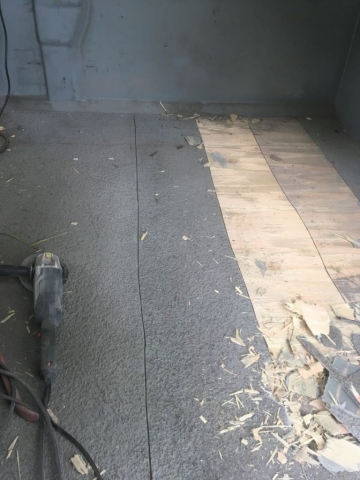 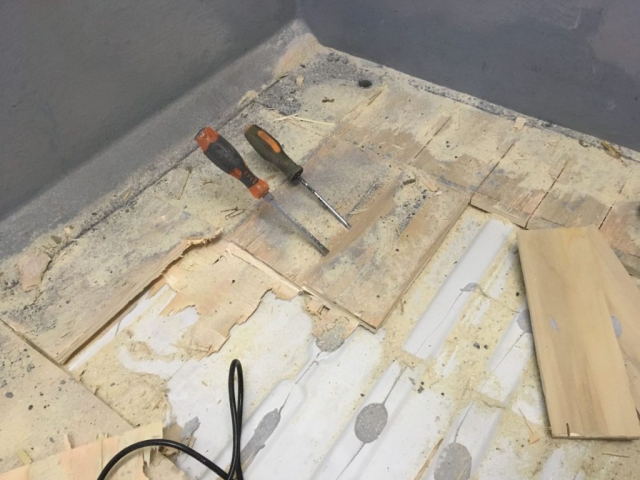 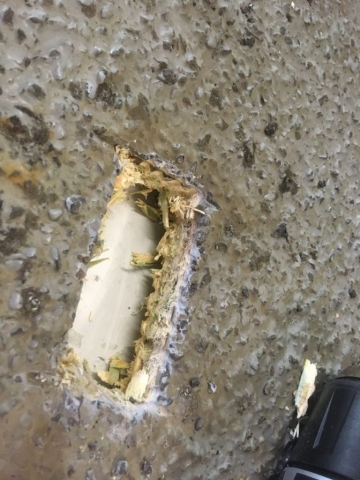 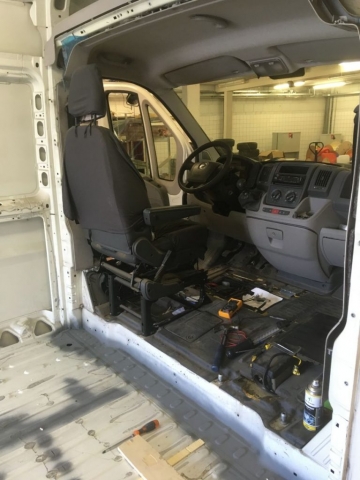