There still were some things left to do on the car itself: I did want to have Cruise Control and a rear view camera.

After a search, I found out its very easy to retrofit cruisecontrol. On the older car’s (The X250 series from 2006 to approx 2010 or so), there is no need to program it into the ECU, install sensors or other difficult things.
Basicly: Get a CC stalk, run 4 wires to (unused) pins of the ECU, and provide power, and you’re ready to go.

So I went to the local scrap yard and bought a cruise control stalk. Found one on a 2006 Fiat Croma (passenger) car. I was already guessing it might be similar, since its rather common parts are shared between various models of a car, and I was right.

Since it was on a scrap yard, I was able to get some parts of the wiring loom as well. This would save me a bunch of work later on, since I had to somehow connect it, while there wasn’t an original cable (since my van wasn’t installed with CC)

For 20 euro I now had the stalk, wiring loom, connectors and a ECU connector (I needed some of those tiny pins).

On an an Italian website I found a pretty good description how to connect it: https://www.camperonline.it/fai-da-te/meccanica/installazione-cruise-control-fiat-ducato-x250/937

I had removed the small pins from the ECU connector wiring which I salvaged from the scrap yard, so I just had to remove the blank covers on my car and insert the new pins (with wires), and run those wires to the cabin.
And with a knife I had to remove some plastic of course to fit the actual stalk on its original location. There was a slight difference between the Croma’s stalk and the Ducato stalk, but this was easily fixed by removing some plastic with a knife (eg a locking piece was 2mm off.. Well, even without it, it can’t go anywhere so I just removed it).

Using some heatshrink I connected the wires to the new installed cable, found a switched 12V, connected a fuse and did a test drive. Great, CC was working perfectly. Total costs involved: 20 eur 🙂

I’ve archived some files and documents I have found regarding the CC: https://djsmiley.com/cms/wp-content/uploads/cruise/

I also replaced the old brake light (with incandescent bulbs) for a newer one with LED and integrated camera, which I got from AliExpress. Not the greatest image quality, but more than fine for the use as rearview.. and for 65 eur including display I couln’t expect 4K quality anyway) 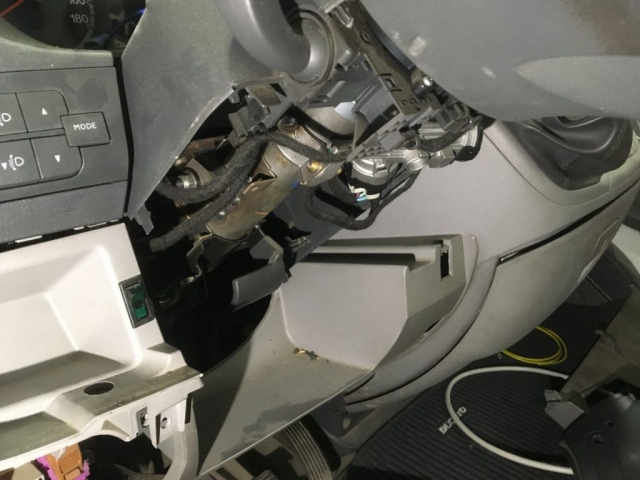 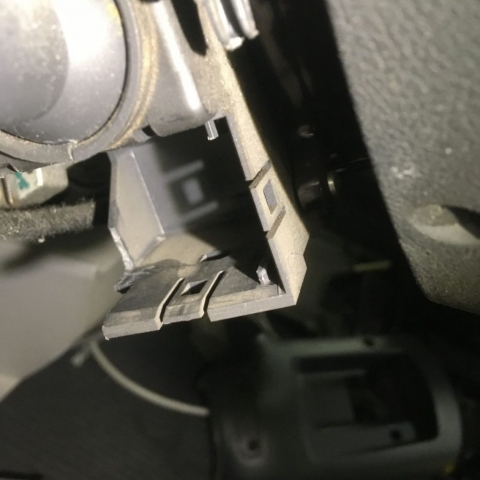 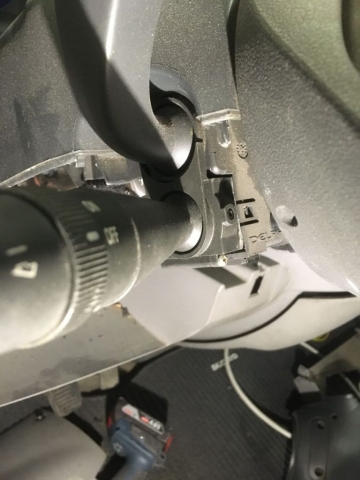 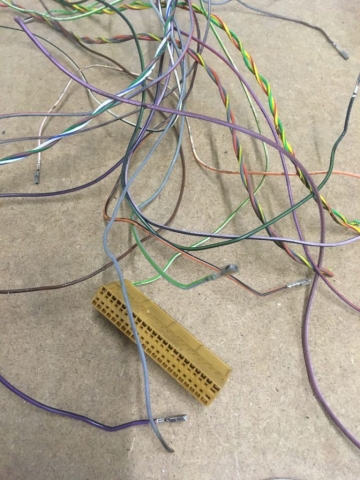 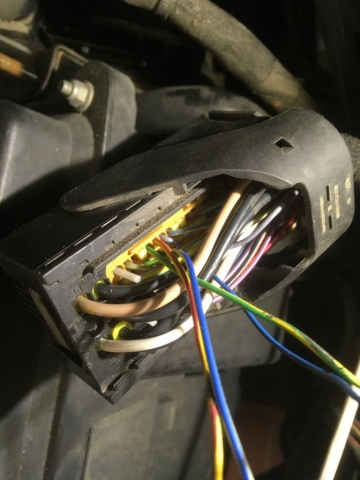 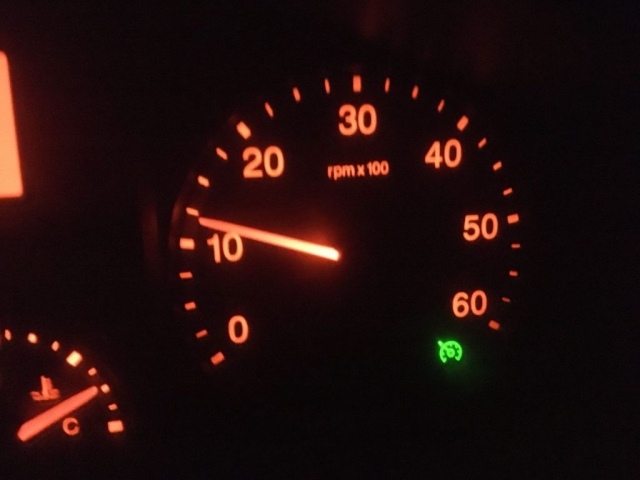